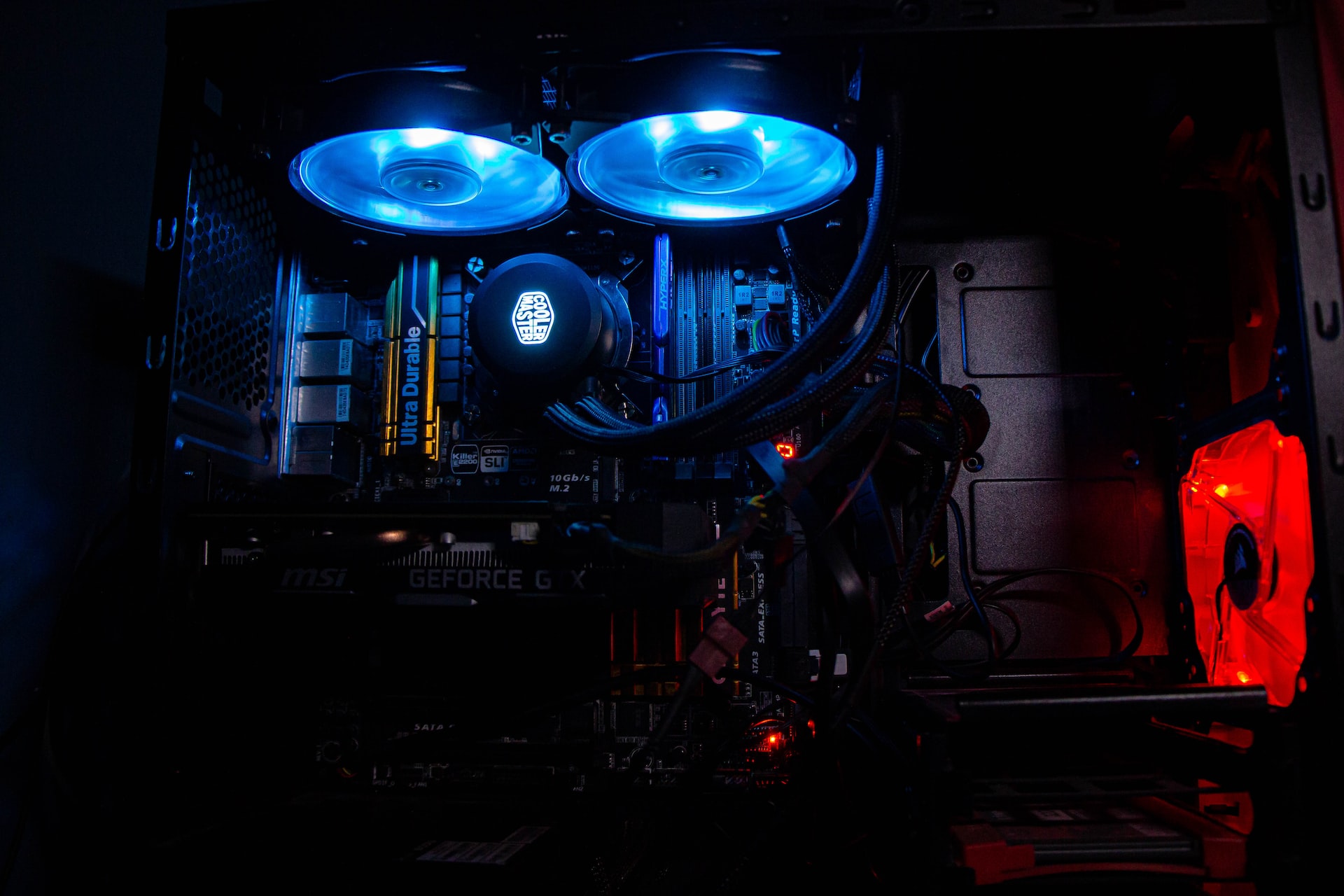 Bitrate: Everything You Need to Know

The quantity of bits sent per unit of time is known as bitrate. It varies depending on the type of video signal and the resolution. Usually, a higher bitrate means better quality. The bitrate of a video signal can make a difference when watching videos online or on television. Therefore, it is an important consideration when choosing an exemplary video streaming service.

The bitrate of a video signal can make a difference when watching videos online or on television. Therefore, it is an important consideration when choosing an exemplary video streaming service. But what does bitrate mean? Data transmission or reception speed is referred to as bitrate. It is usually expressed in bits per second but can also be expressed in megabits per second (Mbps). Higher bitrates are better, as they can convey more data in a shorter amount of time. Nonetheless, higher bitrates require higher bandwidth. The resolution of a video stream is directly related to the bitrate.

Bitrate can be confusing for those who do not know much about it. This is because it can significantly affect video streaming capabilities. Bitrate measures the number of bits transmitted per second over a digital network. The quality of the movie improves with a larger bitrate. High-definition (HD) video has a bitrate of approximately five to 20 Mbps. Standard-definition video is usually between one to six Mbps. Web video has a bitrate of about two Mbps, and video for mobile devices tends to be in kilobits per second.

Bitrate is also related to the speed of download and upload. This is particularly important for live streaming. Streaming video requires higher bitrates than regular files because higher-resolution, high-frame-rate video requires more bandwidth. Although the high-resolution live video is more effective, it doesn’t necessarily mean it will be the best-looking video. You can be stuck in a buffering limbo if your connection is slow.

The term variable bitrate (VBR) is used in computing and telecommunications to describe the bitrate used in audio and video encoding. It differs from file to file depending on the amount of data output in a specific time segment. If you have listened to music, watched a movie, or watched a YouTube video, you will likely be familiar with VBR files. These files are often used to create music or other videos that have high-quality audio and video.

Variable bitrate encoding is the preferred method of encoding for video. It uses several techniques to adjust the bitrate for different video segments. The first step involves determining the number of bytes that need to be encoded, and the second step involves changing the bitrate according to the complexity of the content. VBR encoding aims to achieve an average bitrate throughout a video file, but this may not be accurate for shorter clips.

Variable bitrate encoding is more efficient than fixed-rate encoding. This type of encoding adjusts bitrates to match the complexity of each scene, thereby maximizing the quality of the output. While VBR files take longer to encode, the work will be higher quality. Moreover, they’ll look better on both computer and mobile devices.

Constant bitrate allows you to estimate the amount of data transferred in a file before downloading it. This isn’t very useful for ordinary users, but professional users who encode files will benefit from this feature. Knowing how many bits are contained in a file will help you optimize the amount of data stored on your computer.

Constant bitrate is commonly used in live streaming. It’s the most compatible option for real-time situations where the video is needed. However, it’s not recommended for storing data. Another type of bitrate is variable bitrate (VBR). There are differences between these two, but they generally have similar functions.

Variable resolution and bitrate are two of the main factors determining video quality. Bitrate determines the speed of the video file, while the answer is the size of the video in pixels. Generally, a higher bitrate results in better video quality, though it will also take longer to encode. Use a bitrate between two and four megabits per second as a general guideline.

A variable bit rate is ideal for programs with a lot of motion. The bit rate decreases when there is less movement while increasing when there is more. Because of this, the file size will be smaller. Moreover, viewers won’t notice a difference in quality. Consider using variable resolution and bitrate encoding if your video content is intended for a broad audience.

The optimal bitrate depends on several factors, including the device, the content, and the intended audience. Generally, a video with an optimal bitrate ratio should have a consistent quality level for most audiences.