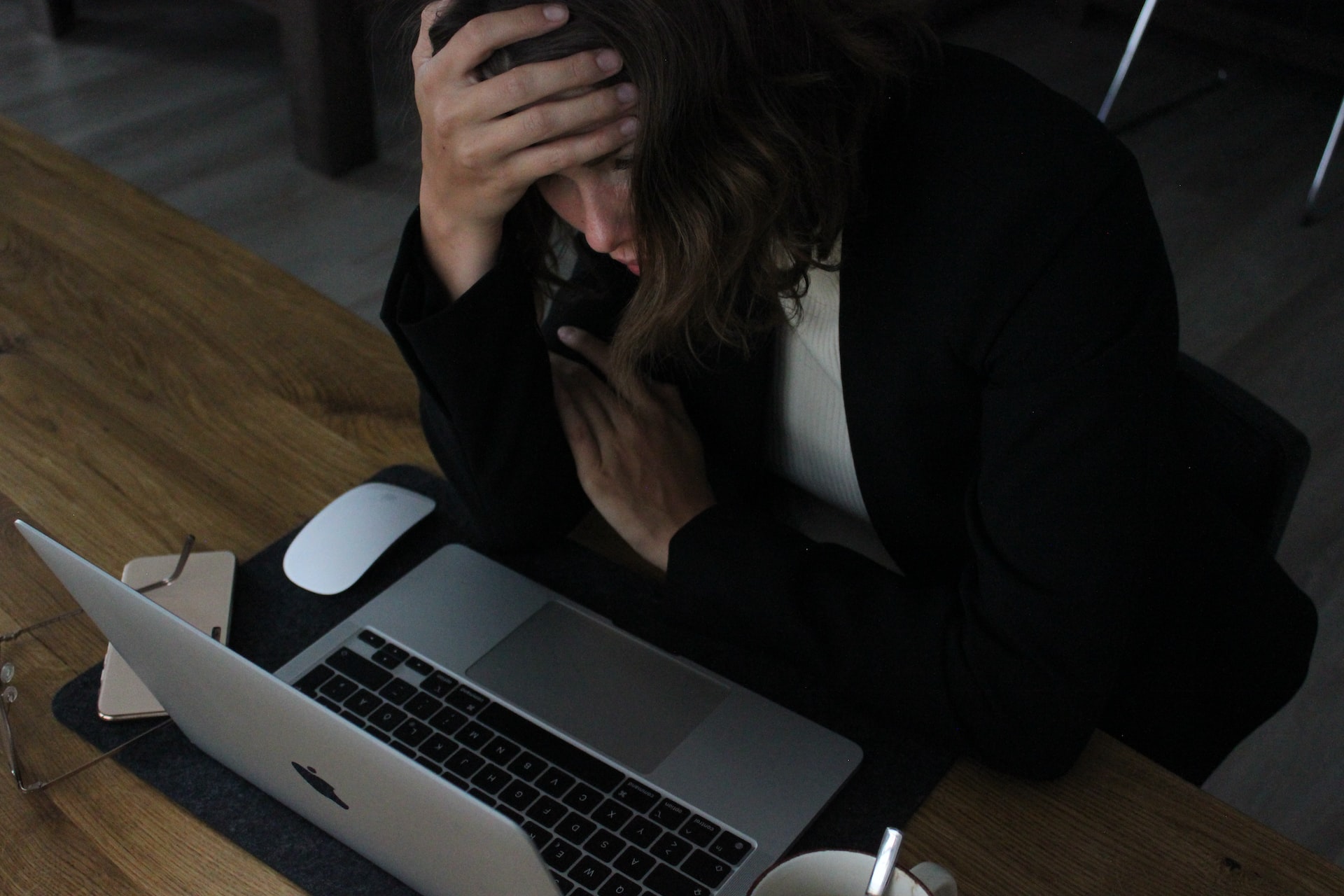 How to Make a Difficult Decision if Doubts Overwhelm You

Making decisions is always difficult, especially when too much is at stake. Quit your job or try to find common ground with your boss? Put all your money to hit a jackpot at an online roulette casino? Break up with a partner or give the relationship another chance? Move to another city or stay in the one where you grew up? To quickly find answers to these questions and simplify the process of choosing, we suggest using these recommendations.

Let’s assume that you got a new job. At first, you are happy with everything: a spacious office, good salary, convenient schedule, interesting tasks. It seems that your dream has come true, and you take a position that brings pleasure. But over time, everything changes: the head, which seemed nice and fair, constantly picking on the little things, colleagues discuss you behind your back, you have to stay in the office all the time. Maybe it’s time to look for another job?

Unfortunately, life can not pause, or, as in a video game, try to play every possible scenario. Even if we avoid any action, we still make choices. Avoiding doubts and regrets about the decision will be possible if you master some techniques.

Doubts provoke the emergence of emotions such as fear, anxiety, despondency, which make us vulnerable. Being in their power, we cease to adequately assess the situation and think only about one thing: the hurry to find some way out to end the torment and break the circle of uncertainty.

It’s clear that in such a state it’s difficult to make a well-considered decision that would be beneficial. Therefore, it’s important to try to abstract and look at the situation through the eyes of an outsider. Ask yourself: “What would someone else do in my shoes?” You don’t know if this person has debts, what kind of job he has, what he dreams about, and what plans he has for the near future. But that’s the big plus: extra information creates noise in your head and prevents you from evaluating each option on its own merits.

Discard the double standard: don’t demand from yourself what you wouldn’t demand from others, otherwise in the future you won’t be able to avoid painful hesitation in the decision-making process.

If you can’t make up your mind, gather information on an issue that raises doubts and ambivalent feelings. For example, if you are offered a position in another company with a colorful description of working conditions, don’t be in a hurry to quit your old job – first talk to the employees of the company to which you are invited. The materials presented on the Internet aren’t always objective and authentic. But if you find out what the former and current employees think about the work at the company, it will be much easier to navigate.

The same tactic can be applied to any other matter – for example, if you are going to go on vacation to France, choose a city to move to, or choose a college. Besides reviews, you can study the opinion of experts and statistics. The idea is to first collect as much data on the topic as possible, and then make a decision based on it.

It’s much harder to accomplish tasks and make decisions if you are consumed by minutiae and have a distorted value system. Stop constantly picking on yourself, controlling every step and asking, “Am I doing it right?” Evaluate your abilities, knowledge and capabilities more soberly. We are not saying that you shouldn’t strive for the top or do the work with your hands down. Just accept the fact that in most cases, a grade of “good” is “perfect,” and that you can’t avoid all mistakes in life. The main thing is to draw the right conclusions.

This method helps to get your feelings and emotions in order. If you don’t know how to act, put the consequences of your decision in perspective. Think about how you will feel in 10 minutes? What about 10 months from now? And in 10 years?

For example, the head of the department has decided to fire one of his employees because of his decreased productivity, but does not know how to start the conversation. The manager agonizes, worries, constantly postpones the conversation. To speed up the procedure, he can use the 10/10/10 method:

Difficult situations usually force us into a narrow framework, where there are only two possible answers – “yes” or “no.” Whether to go on vacation in the middle of the work season, whether to quit a low-paying job, whether to leave your partner because of constant conflicts… But such a sparse choice forced us to focus on only one alternative, not paying attention to other possible options.

For example, instead of a full vacation you can arrange a weekend at the country house, instead of firing – to talk to your boss to increase wages, instead of breaking with the other half – go to the family psychologist.

When we go far beyond the usual “yes” and “no”, we can find unexpected solutions that lie on other planes. For example, if you dream of going out into nature more often, perhaps you are ready to change your apartment to a private home outside the city.

Sometimes it seems to us that the solution is only one – to slam the door and leave with his head held high. But maybe it’s not so straightforward, and the issue isn’t that pressing? If your dream job has disappointed you, think about it – perhaps you had too high expectations to begin with? Talk to your supervisor, explain that too much control prevents you from concentrating, and the irregular schedule was not originally mentioned anywhere. Or take a closer look at your colleagues: there may be a person close to you in spirit.

If your partner doesn’t want to get married now – this doesn’t mean that he won’t change his mind in a year. Perhaps behind the rejection of the wedding there are some fears, such as those associated with his parents, whose divorce was a big blow to him. Talk to him, convince him to share his worries. Sometimes it helps avoid making the wrong decision, which has disastrous consequences, a frank conversation.

There’s nothing wrong with expressing your point of view and asking to have your wishes listened to. Don’t passively accept what fate presents to you. Try to take control of the situation. Of course, there is always a risk that your opinion will be ignored, but then you will at least be able to make a decision with a light heart, knowing that you have tried all available ways.