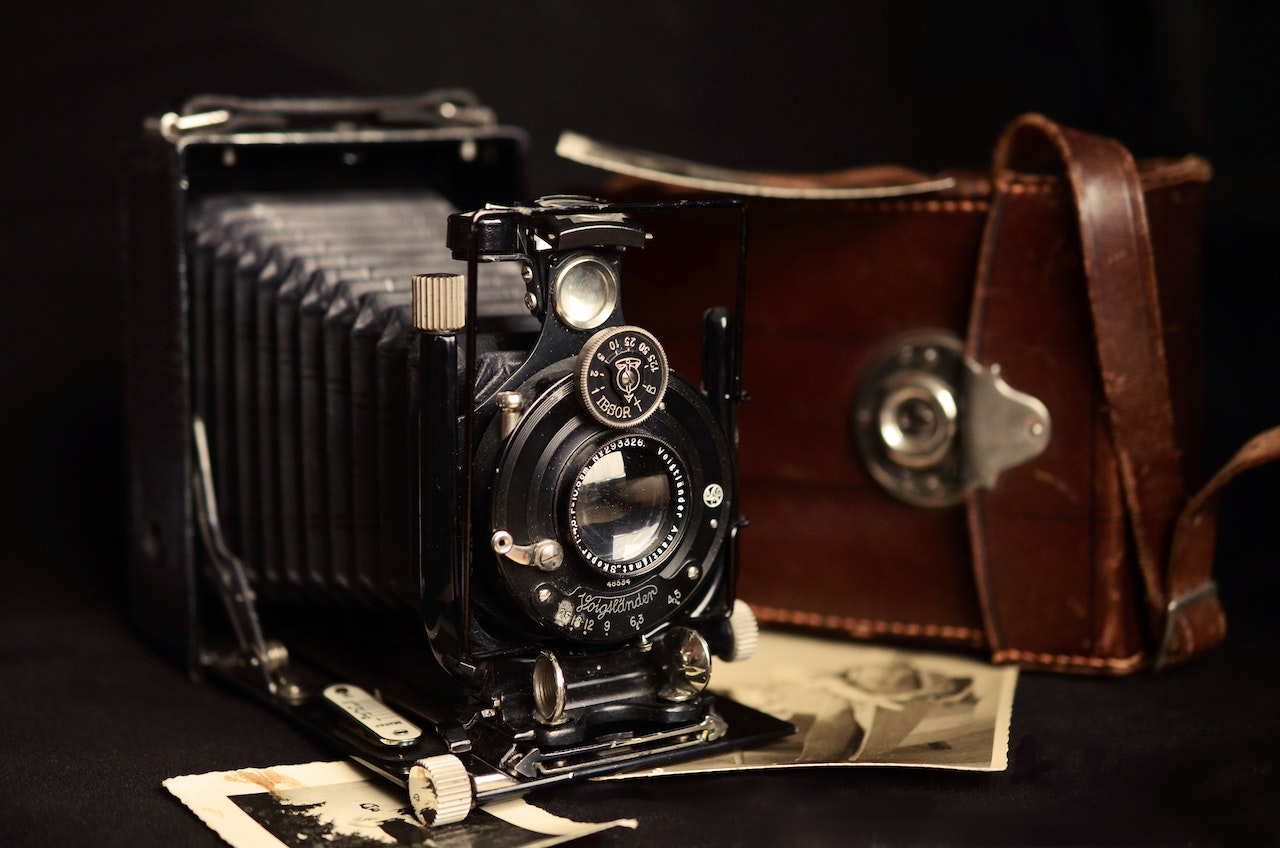 The Influence of Technology on Photography and Videography

Taking photos and video footage has become a regular part of everyday life. It’s hard to believe that a mere fifty years ago, capturing memories was a privilege, and things like instant sharing and high-quality audio or visuals were a futuristic dream.

Technology has transformed how we capture moments. Here’s a brief history of the influence of technology on photography and videography, and what to expect in the future.

A Quick History of Photography and Videography

The earliest records of attempts to capture images in a static format date back to the early 1700s. The initial attempts produced temporary results; preserving these imprints didn’t transpire until the 1800s.

In 1826, Joseph Nicéphore Niépce was credited with the invention of photography as we know it now. The photo was captured on bitumen-coated pewter and left in the sun for days to properly develop. The Niépce Heliograph is considered the longest surviving photo and can be viewed at the Harry Ransom Center.

The Roundhay Garden Scene is attributed to being the earliest surviving video clip. Recorded in 1888, this video was the seed for modern videography. Though Thomas Edison often gets credit for inventing video, it was recorded by Louis Le Prince.

Like the true inventors of many of Edison’s claims to fame, Le Prince mysteriously disappeared during the conflict over ownership.

Photography and Videography in the Early 1900s

Technology evolved rapidly during the early 1900s, with the late 1920s as a turning point for photo and video technology. Around this time, Kodachrome film was invented and the first subtractive color images entered the scene. Technicolor revolutionized film, with The Wizard of Oz highlighting this innovation. Then came the Vitaphone, allowing filmmakers to create “talkies” or films with synchronized sound.

Cameras became truly portable during this era. With technological advances and great marketing, Kodak was becoming a household name. Cameras were getting smaller and easier to manage without technical training.

WWI was the first war to have visual frontline documentation. Videos were sent back to the US for news and cinema updates, while soldiers were able to capture their stories with pocket-sized Kodak cameras.

Photography and Videography at Home

The Polaroid company was founded in 1937 — just in time for WWII. While we associate Polaroid with the first home photography solution, its origins are entirely unrelated. Polaroid created infrared products for use during WWII. That technology was later applied to the invention of the Polaroid instant camera.

The Polaroid Land Model 95 was released in 1948, giving families a chance to capture precious memories at home and see the results in minutes.

Then came Kodak’s cutting-edge Super 8 film in 1965. This technology made filming easier, more affordable, and higher quality. You’ll likely recognize this popular film as you digitize your home movies.

The first digital camera was patented in 1975. It was about the size of a household printer and weighed eight pounds. The “digital” camera recorded the footage to a digital cassette, which could then be viewed on a screen.

As digital technology continued to evolve, photos and videos became truly digital, leaving film by the wayside. Now, most people carry a camera that surpasses the best digital cameras of the 1990s in their pockets. Smartphones and social media have created a culture of capturing and sharing every moment, and digital storage has surpassed printing and developing.

As technology continues to advance, we may yet come full circle. While Reel Finders may be a thing of the past, VR headsets and AR-enabled images and videos promise an immersive way to experience the past.