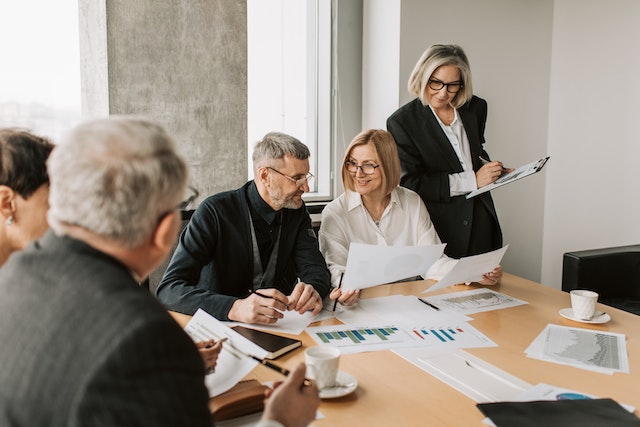 What Is A Penetration Test, And Why Do I Need It?

Pentesting is a standard method used to determine the vulnerability of a company’s network. Whether you’re considering Pentesting for your organization, you need to know what to expect. There are several benefits to Pentesting.

Pentesting is a process that identifies and exploits weaknesses in a network. This type of testing can be expensive but can uncover significant problems if done correctly. Pentesting teams often use programs that allow them to perform various tasks quickly and efficiently without writing code. Some of these programs are free, while others require a fee. You should have a detailed agreement with your pentester before they begin testing.

The cost of a penetration test depends on several factors, including the size of the website and the scope of the tests. Penetration tests may cover web applications, networks, IoT devices, or a combination. The time required for the test and the number of IP addresses and applications involved will also determine the cost.

A penetration test is a security audit conducted on a computer system. Its goal is to find weak points, such as information leaks, and suggest security measures to protect against these weaknesses. The tester will use various methods, such as examining network traffic and intrusion detection systems, to discover weak points. Another method is password strength testing, which measures the effectiveness of passwords.

Performing a penetration test includes defining the scope of the test and gathering intelligence on the target system. This information will help the tester determine which areas of the target are vulnerable to infiltration. In addition, the tester may use a static analysis tool that scans the entire application code in a single pass or a dynamic analysis tool that allows the tester to inspect the application code in a running state.

A report on a penetration test should include the findings of the test and any recommendations. The recommendations should be specific to the system that was compromised. In addition, it should include documented steps that application developers can use to reproduce the findings. Reports should also include a root cause analysis of any issues found. An excellent report will provide a solution to the problems that the test found.

The first step in writing a penetration test report is planning. You should define the objectives for the test, which will give readers a better idea of what the test is all about. Also, ensure the objectives include the overall purpose and benefits of the pen test. The testing process should also be documented, including the time spent. This information is essential because it will give the system an accurate status.