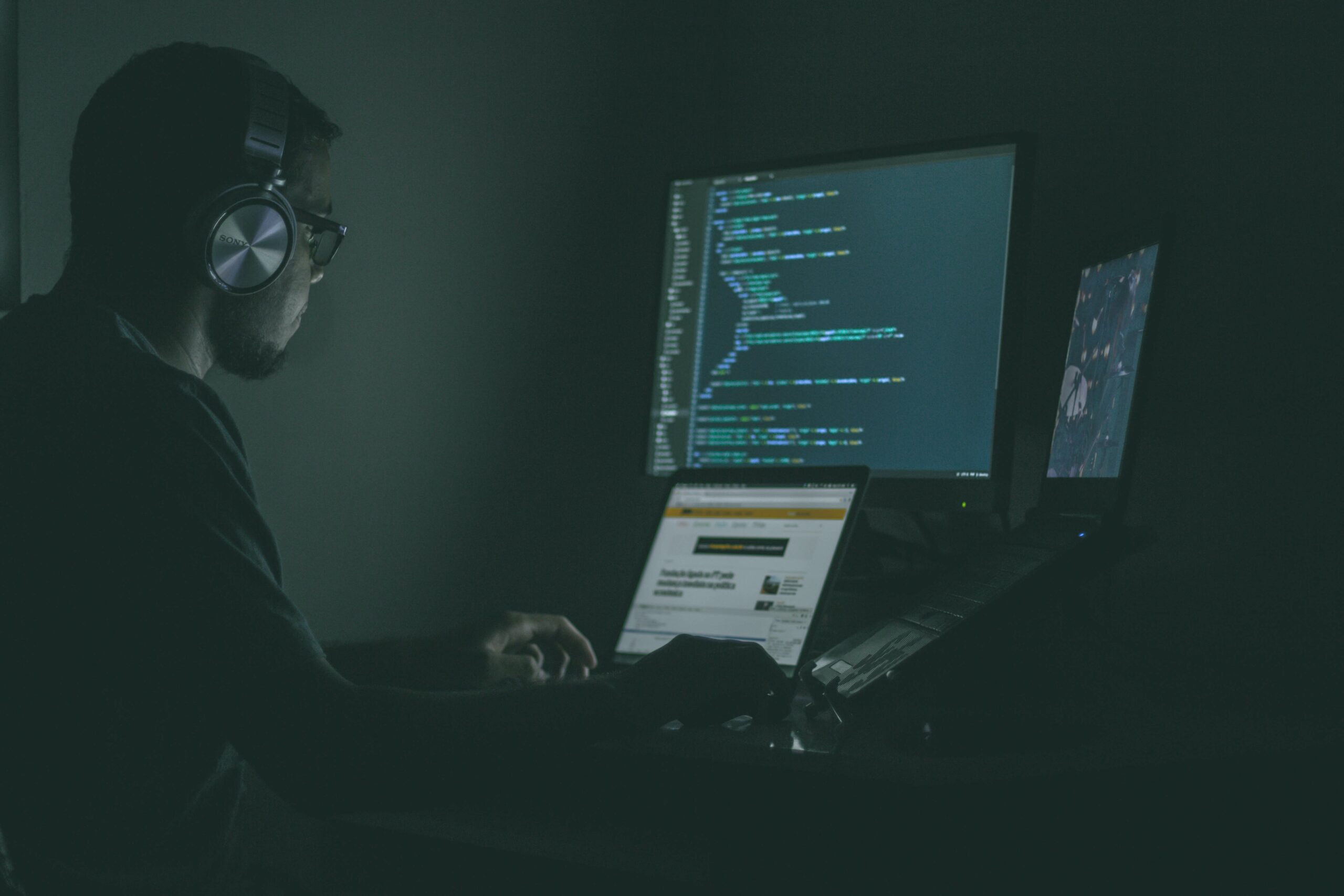 The Most Important Cybersecurity Terms You Need to Know

When it comes to cybersecurity, you need to know the cybersecurity glossary of terms and a few other key terms. IPS (intrusion prevention system) is a critical component that monitors and blocks malicious traffic on a network. Another crucial cybersecurity term is proxy, which lies in the middle of the client-server request chain, mostly filtering traffic. Other cybersecurity terms include confidentiality and integrity, which ensure that information is shown only to authorized users and is not altered, and availability, which ensures that the system is always available.

An IPS is a cybersecurity tool that scans and monitors network traffic and detects attacks. There are several types of IPS. The host-based type is installed on a single computer, while the network-based kind is deployed within an enterprise’s network infrastructure. These systems detect malicious activities before they can reach their target. Another type of IPS is the wireless variety, which scans network packets for unauthorized access and kicks infected devices off the network.

IPSs are important because they detect threats that other security systems cannot detect. They also reduce the workload of other security controls and provide valuable auditing data. This means that the IT team can focus on other priorities.

Encapsulation refers to the logical separation of structure and function within communication protocols. Information can be encapsulated by a single computer or by multiple computers. This allows data to be protected from multiple attacks. In computing, encapsulation is used to protect information.

Cybersecurity professionals focus on securing networks and information from malicious actors. The work involves gathering and combining data from various sources. When this information is combined, it becomes more sensitive than the individual data elements.

There are a variety of cybersecurity and decryption terms you need to understand. Some of these terms are specific to a particular type of threat. For example, a “Zero Day” is a new vulnerability for which a patch is not yet available. Another cybersecurity term you need to understand is “vulnerability scanning.” This process uses automated inspections to identify weaknesses in networks, computers, and communications equipment. Another cybersecurity term is “worm,” which refers to malware that self-replicates itself on a network.

Another cybersecurity term is “phishing.” Phishing is an attack by a bad actor who pretends to be a reputable entity, usually in an email, but can also take place through other messaging services. “Personally identifiable information” is data that can identify an individual. Cybercriminals use this information to compromise a computer’s security. In some cases, these attacks involve ransomware, which encrypts data to gain access to the computer’s files.

Email spoofing is one of the most common ways malicious emails can be sent to a targeted user. This method uses similar URLs and page layouts to look like emails from a trusted sender. This technique is especially effective if the sender has an email address that is not publicly available. Fortunately, most companies use the Sender Policy Framework and Domain Key Identified Mail to protect their users from spoofing emails.

Email spoofing involves forging an email address, often a business’s address. The goal of this scam is to convince the recipient that it is a legitimate entity and gain their trust. Unfortunately, the emails may also contain ransomware or other malicious software.

Ransomware is malicious software that encrypts your data and demands payment to decrypt it. Therefore, you need to install protected and automated data backups to avoid this attack. This will allow you to recover your data without paying a ransom. You should also create backups of all your data regularly. This will prevent data loss and allow you to restore data in case of a hardware malfunction or disk corruption. You can also create functional backups to retrieve your data from ransomware attacks.

Cybersecurity is the field of protecting an organization’s network from intrusion and cyberattacks. It consists of implementing security policies to protect a network, as well as stress-testing the security of a network by using techniques such as penetration testing and vulnerability assessment. One of the most important terms in cybersecurity is “critical infrastructure.” This refers to systems and networks that are important to an organization’s operations and may be vulnerable to attack. If these systems are compromised, the consequences are catastrophic. For example, an organization’s business could be ruined, and the economy could be adversely affected.

Another important cybersecurity term is “intrusion prevention system,” which protects networks from malicious actors. This system works by stopping unauthorized users from accessing information that is protected by a firewall.