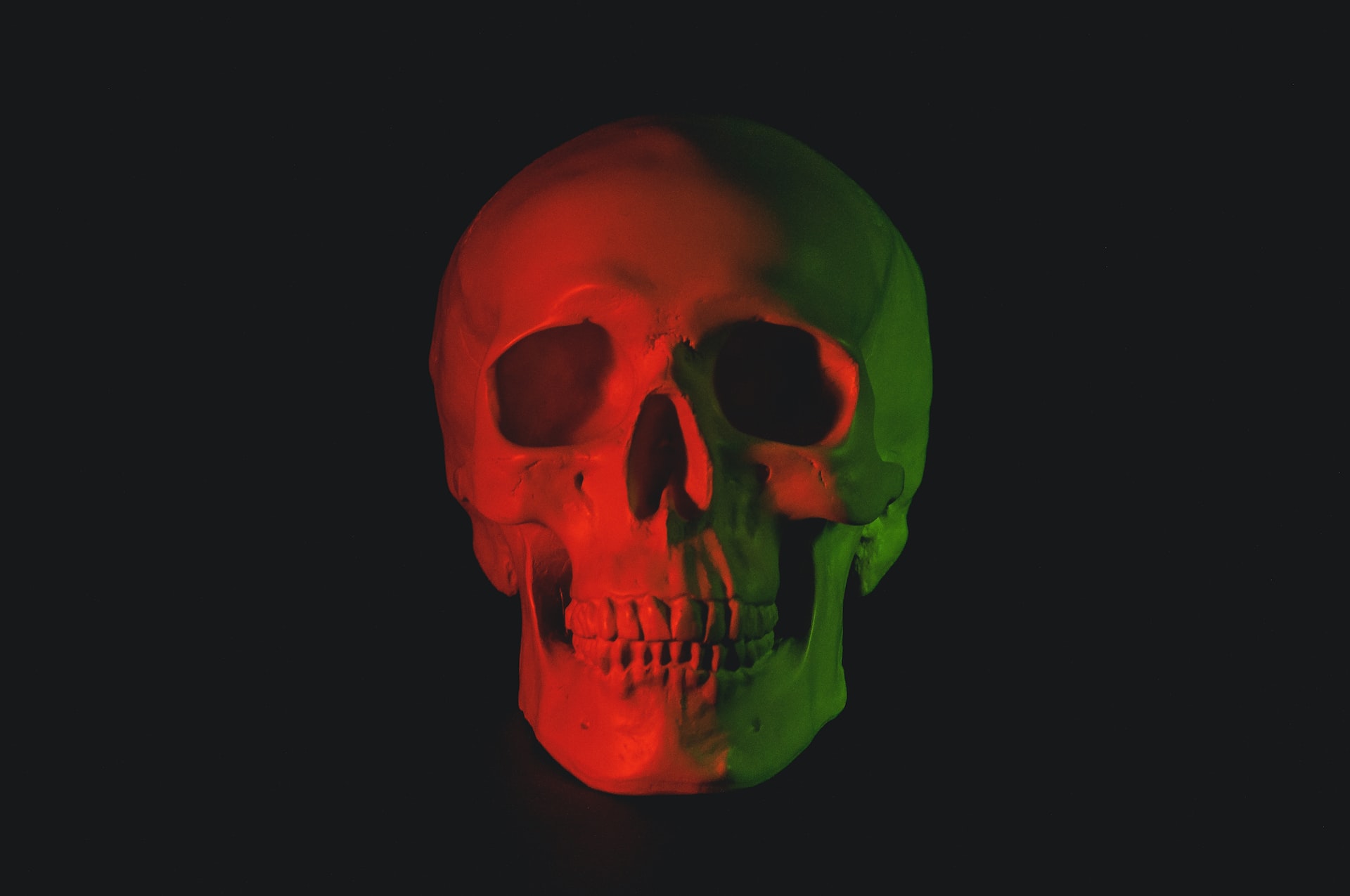 Florida man October 8 brings you two more WTF Florida Man incidents that could only happen in the sunshine state.

Congratulations to everyone born on October 8, for you’re going to see some wacky things Florida man did today.

“Florida Man brings human skull to the grocery store” may sound weird, but it’s just another Thursday in Florida!

Witnesses observed a homeless Florida Man using what seemed to be a highly real human skull as a puppet on October 8. The incident took place in front of a Publix grocery store in Sebastian, Florida.

Nick Pecoraro, a witness to the incident, claimed that at first, he believed the skull to be fake. However, he stated that as soon as he got close enough, he could not escape the stench of death.

When Pecoraro dialed 911, police immediately located the homeless Florida Man. They followed him as he led them to some human remains in a forested area. Ther area was known as a place homeless sometimes frequent, according to sources.

According to Thomas Raulen, an Indian River County Sheriff’s Office spokesman, the unnamed Florida Man resided in the woods. This is where he came across the skeletal remains close to a path. Tuesday, Raulen said, “He had put the skull on top of a trash can over there because he intended to notify someone to call the Sheriff’s Office.”

The word “insisted” was used interestingly in the news article. As though some people could be dubious of the reasons for a potentialy schizophrenic Florida Man carrying around a human skull and conversing with it as if it were the most natural thing in the world.

In any case, it’s highly improbable that the homeless Florida Man will be named as a suspect in the inquiry. However, authorities haven’t determined the body’s identity, the cause of death, or gender.

When the police arrived at an active fire on October 8, they discovered a 37-year-old Florida Man sitting in his front yard, clutching a sword and downing a bottle of rum.

According to the report, the incident happened around 2:12 a.m. On October 8 on Craig Avenue, officers observed four-foot-tall flames extending from the suspect’s home to the middle of the street.

Although the residences were within 20 feet of the flames, firefighters extinguished the fires before they could cause any injuries or damage to the nearby properties.

When they arrived, the suspect, Florida Man Scott Taylor, was reportedly drinking Captain Morgan and surrounded by open alcohol containers.

According to the report, the damage came to a total of about $500.

Over the preceding six months, police had already responded to the same place about five times concerning unauthorized fires caused by the Florida Man.

However, we still don’t know why Florida Man started the fire.

The day the homeless Florida Man and the fire-starting Florida Man meet. We may have seen some of the weirdest moments in Florida’s history. If you enjoyed this story, please check out these other Florida man tales we have on our site.

If you have any other crazy Florida man stories or would like me to write for your birthday, let me know in the comments below.