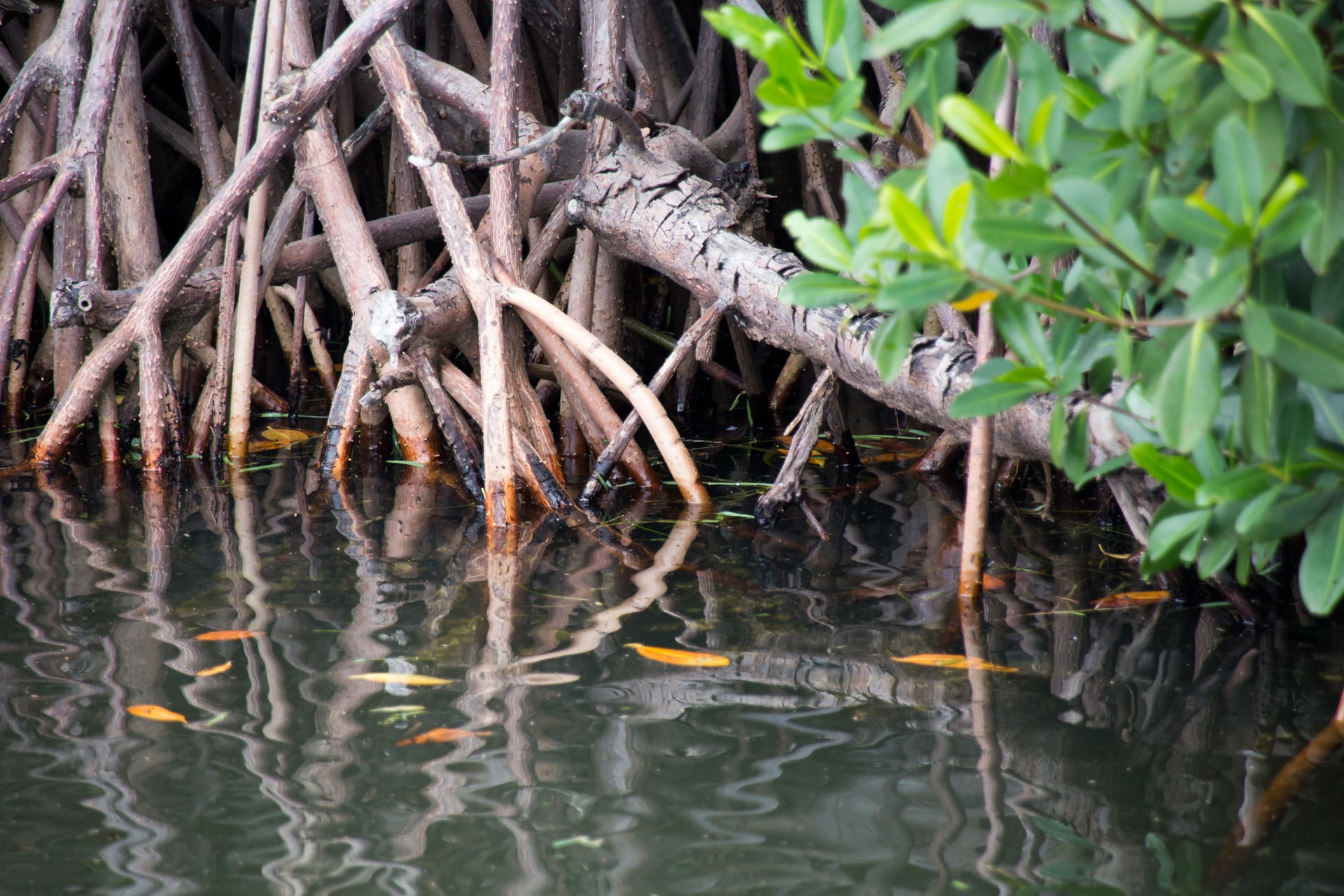 We meet again for Florida Man September 27, only three days before the end of the month. September 27 is also remembered as Google’s Birthday.

It is also another great day for a Florida man’s adventure. Although let’s be honest, every day is when you are a Florida man

So, what happened on September 27? See the news below:

The story began with a call from the suspect’s mother. The woman told the deputies at The Polk County Sheriff’s Office that her son had killed his girlfriend.

Responding to the call, the office sent one of their deputies to search the couple’s residence.

Upon arriving at the scene, he met Jason Robinson (37), the son. Robinson gave the deputy false information, including his name (according to the report).

While the officer attempted to detain the man Robinson started to put up a fight and attacked the officer.

The deputy couldn’t counter the attack from Robinson and Robinson managed to remove the officer’s radio and taser from his belt, all while choking him.

Fortunately, two witnesses came to the scene and helped the deputy to apprehend Robinson. The deputy handcuffed and brought the Florida man to the station immediately.

When examining the residence, the deputies found a wood pallet fashioned as a table with chairs. The searchers found the woman’s body inside the pallet.

The police then charged Robinson with murder, resisting an officer, and five other charges.

The Polk County Sheriff’s Office thanked the witnesses who helped the deputy through an official statement. Without their help, it would’ve been an entirely different story.

Florida Man September 27, 2020 – Throwing Away 350 Pounds of Concrete in A Protected Area

Monroe County, Florida: Police arrested a Florida man for felony littering after he dumped 350 pounds of concrete into a wildlife-protected area.

Working as a construction worker can be a challenging job. But don’t let it sway your focus, especially when working near a protected area.

The Monroe County Sheriff’s Office released a statement that they charged Pedro Vasquez (26) with a littering felony after he threw away construction materials into a protected wildlife area.

Vasquez even dumped some of the materials right in front of the Wildlife and Environmental Area label.

With MCSO, a deputy searched the location to find the construction materials weighted around 350 pounds scattered around the area.

The three piles of concrete were dumped near mangroves, one of the most protected areas in Florida.

After talking to the nearby crew about who did it, the man himself came forward and admitted what he had done. Police then arrested Vasquez on the spot.

Yes, we understand that sometimes we can’t control our own emotions. It’s natural, don’t worry too much about it. But, if you decide to take action when you’re angry, be prepared to live with the repercussions.

It’s okay to be mad, but don’t do anything when you feel enraged. Don’t let the short-term emotion vortex ruin your life forever.

If you have enjoyed today’s twisted tale of Florida man, make sure to check out some of my other posts.