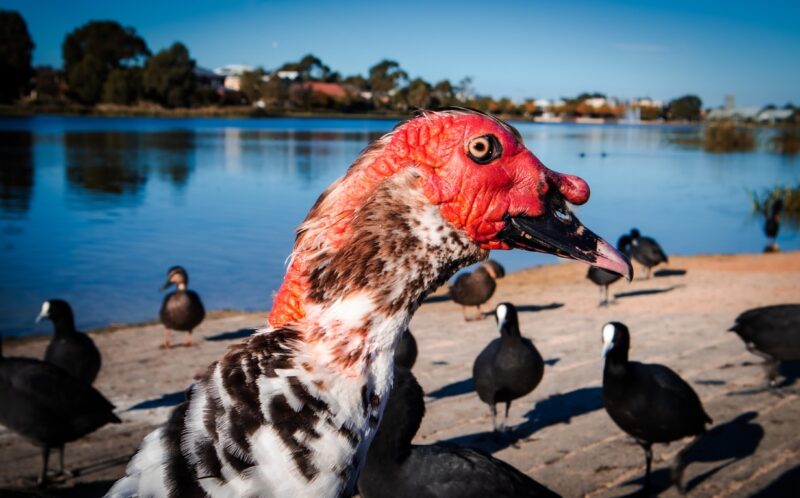 Happy 420! Unfortunately, we don’t have anything related to weed for this date; but you’re still gonna think Florida Man April 20 was high on something for him to do these crazy things.

Police have identified the man as Roger Alvarado. Cops responded to a 12:30 a.m. call about a burglary; then they arrested Alvarado.

First Precinct cops found a ladder leading up to a broken window; and saw Alvarado sleeping in Taylor Swift’s empty bed, police sources said. According to some sources, he had also used the singer’s shower

TALLAHASSEE, Fla. – A man lost a chunk of his ear over an argument about a case of beer.

The authorities found the victim, named Dustin Parrish injured and holding a paper towel full of blood on his ear, the Tallahassee Democrat reported.

Parrish got into an argument with Florida man, David Peters when Peters dropped a case of beer; which began their altercation, according to witnesses.

WCTV reports, Parrish had Peters in a headlock before the tables had turned; then Peters had the chance to bite a chunk of Parrish’s ear.

Dustin Parrish lost about 40% of his ear. The doctors from Tallahassee Memorial Hospital said it was impossible to reattach the chunk of the ear, that was bitten off.

Peters being held in a headlock prior to him biting the other man’s ear, said, “what else do you want me to do?”, the police reported.

EDGEWATER, Fla. – The police department arrested Walter Rieves on charges of animal cruelty; who allegedly shot a Muscovy duck at Mango Tree Lane for no good reason at all.

According to the reports, Walter Rieves asked some strangers if it is illegal to shoot ducks in the area. After the stranger told him it was not illegal to shoot a duck, Rieves shot the duck instantly injuring it.

The police have determined that Rieves did have malicious intent to harm the animal for no legitimate reason.

He’s facing charges for animal cruelty and misdemeanor without bond and was sent to Volusia County Jail afterward.

According to the reports they took the duck to Marine Exploration Center. They released the duck back into its natural habitat. However, unfortunately, it eventually died due to its injuries.

Obviously, Florida Man doesn’t need to be high to be doing ridiculous things. If you enjoy reading these stories, you might wanna check out my other Florida Man stories.

If you would like to know how Florida man celebrated your birthday, leave the date in the comments below.