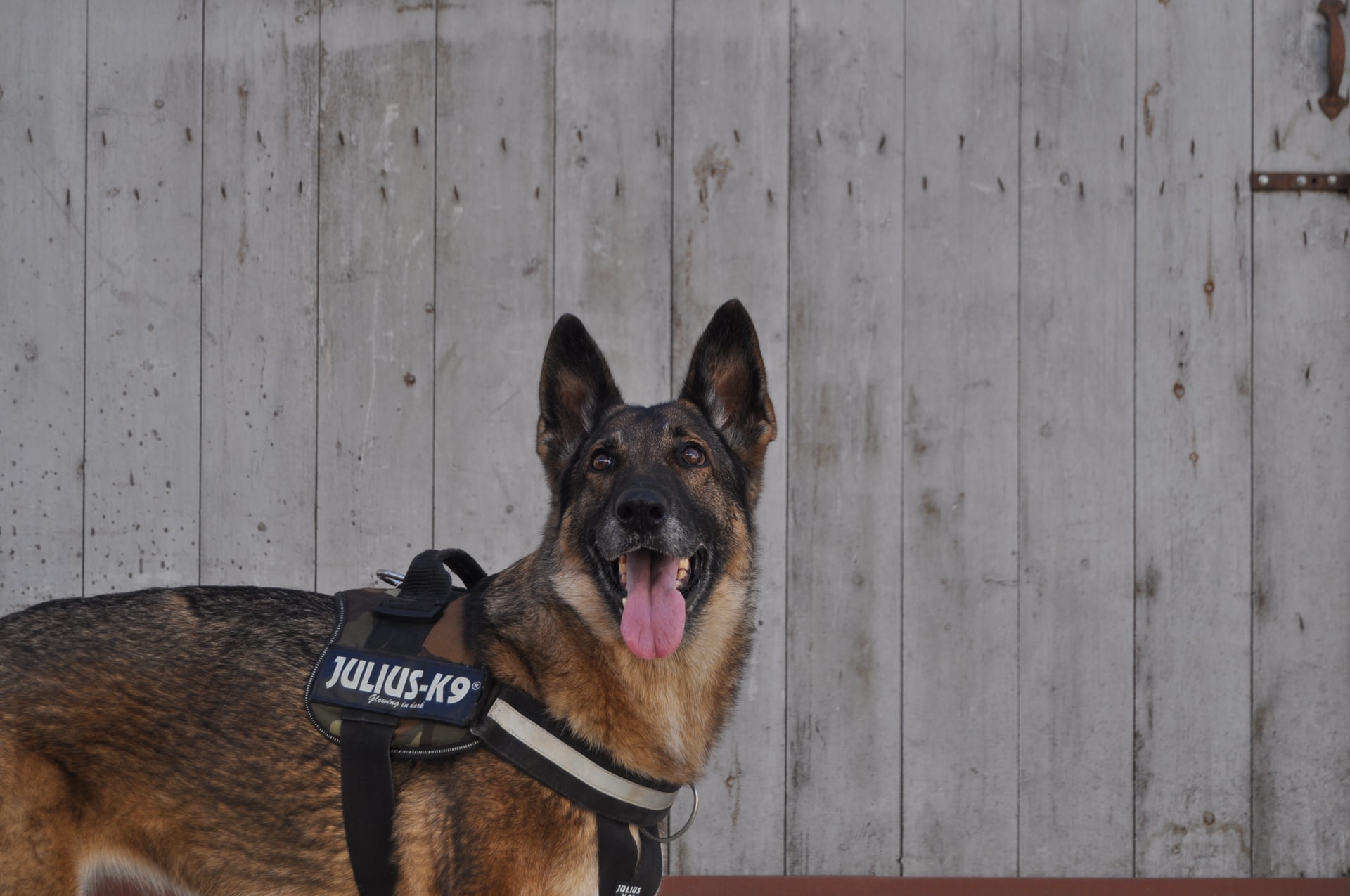 These Florida man April 18 stories may shock you. Unless you have read some of my other Florida man news clips. Then you will know that this is just another day in the life of Florida man.

Florida Man April 18, 2017 – Impersonating an Officer… To an Officer

On April 18, authorities reported that a Florida man was impersonating a police officer. The man was caught when he pulled over an unmarked vehicle with an actual police detective driving it.

A Miami-Dade Police Detective was driving an unmarked car northbound on I-95. While he was driving, a Ford Crown Victoria car changed lanes, put on the police siren, and pulled him over.

Next, the police detective stopped in the shoulder lane of the highway near NW 119th Street.

Unfortunately for our Florida man, he did not see that the detective was in his full MDPD uniform.

The Florida man was identified as Marcos Pacheco-Bustamante. Marcos didn’t quit at just the traffic stop. He even attempted to approach and speak with the on-duty officer in his car.

In no time, Marcos was busted and was arrested immediately.

He also confessed that the detective wasn’t the only victim of his impersonation.

Pacheco-Bustamante was released on a $5,000 bond after being charged with impersonating a police officer.

Miami-Dade Police Office is encouraging everyone who has been a victim to report to their office.

According to the report, around 11:30 PM, April 18, residents of Buick Avenue heard gunshots in the area. They also reported seeing a man on a motorbike driving around the area shooting towards houses.

Melbourne Police Department identified the Florida man as Philip Spurlock, 23. He was found speeding around on his motorbike when the police arrived.

They followed him from a distance because he was going up to 100 mph. That is when the police department decided to send a helicopter to follow Spurlock.

A video of the chase was recorded and can be found online. In the video, an officer-involved stated, “He knows the helicopter’s over him, so let’s just back off him and give him some room and see if he parks somewhere. There’s no way we’re gonna catch him, and we have no option to stop him so let’s give him as much room as we need to give him, and let’s see if he’ll stop”.

After 10 minutes, the video caught Spurlock driving on Lillian Drive. He jumped off his motorbike and started running into a residential area.

Next, he can be seen jumping fences and hiding behind an air conditioning unit of one of the houses.

The authorities had a K-9 with them, Brutus. They released Brutus, who immediately went after Spurlock. However, Spurlock managed to grab the dog by the neck and put it into a headlock.

“Let go of the dog and show me your hands,” an officer yelled at him while he was brawling with Brutus.

He was then caught and charged with causing harm to a police animal, resisting arrest, and two counts of shooting into a dwelling.

When he was brought to the police station, he sported a toothy grin on his mugshot.

April 18 was a busy day for Florida Man. That last story really shows that Florida mans violence is not limited to just humans.

I hope you enjoyed these stories from our beloved Florida man. If you would like to read more, make sure to check out some of my other posts on the craziness that is happening down in Florida